Ilya Solovyanov
Web Developer (Middle)
3 years of experience
About Me
Dive into functional decentralized web.
I started coding when I was 16 years old. My first programming languages were Pascal and Python. After watching the film "The Social Network" (with Jesse Eisenberg in the lead role), I decided to enter the faculty of Applied Mathematics. During my studies at the University, I deepened into Data Analysis and Machine Learning in Python language. Since 2016 I have been working in the field of decentralized technologies.
Github
Medium
Linkedin 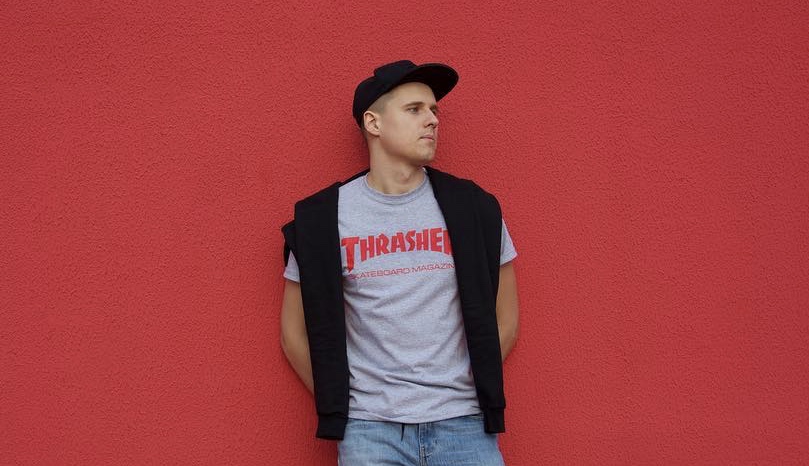